U5 Soccer Drills And Games

For the very young soccer players, soccer drills are the most effective way to introduce them to the fundamentals of the beautiful game of soccer. These young players’ drills are made to be fun so that the kids can have self-drive when participating. Let us describe some of the best u5 soccer drills.

This drill primarily focuses on enhancing the dribbling techniques of young soccer players. It trains the kids on how to properly dribble while facing traffic and opposition. This exercise makes the players improve their vision and awareness.

This highly effective u5 soccer drill focuses on imparting ball possession skills. It trains the young players on how to make optimal passing decisions and how to make good passes. Kids learn about moving to open space and having effective communication with team members.

This is a fun u5 soccer drill that will focus on passing accuracy. It is especially suitable for young players that are just learning to pass.

The coach can instruct the players to pass only with certain parts of he foot – such as inside, outside or instep. The coach should

U5 Soccer Drills: Dribbling To Beat A Defender

This U5 soccer drill will teach young soccer players when and where to dribble. It also teaches them how to dribble past defenders. It emphasizes on unbalancing the defender while the attacking player approaches them unchallenged.

This soccer drill trains the young players how to dribble while keeping the ball close such that they can stop quickly when needed to.

U5 Soccer Drills: Guard The Castle

This is a highly effective small-sided exercise that focuses on making good passes in numbers up situations. It is a fun drill that kids love doing.

Coaches may vary the dimensions described here depending on the ages and skill level of the kids. Also, it is important that they understand which skills they aim to impart to the young players so they can perform appropriate drills. 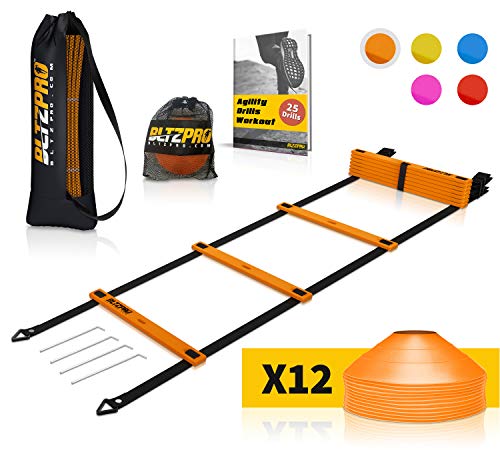 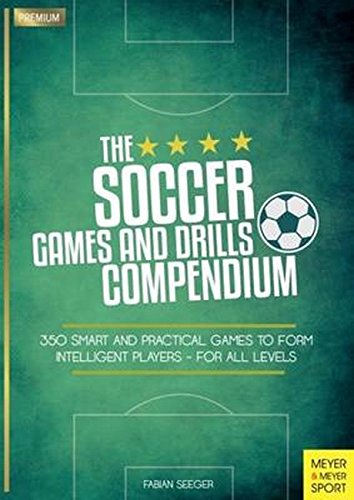 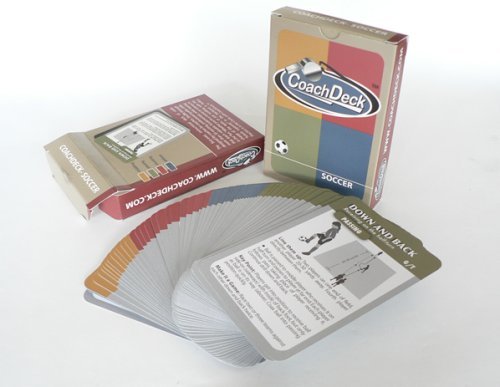