Soccer has different elements. Effective training requires different approaches. The objective is to develop and assess different skills among the players on different instances.

Different drills help in identifying unique capacities of the players. It can help in establishing the best playing position of a player particularly when they are under the age of 14 years. The following are the core u14 soccer drills.

The 4 versus 3 Attack Versus Defense U14 Soccer Drills

The tactic allows the players to nurture the attacking skills. It applies commonly as a way of training how to coordinate an attack and utilize the numerical advantage.

The core idea of the tactic it to teach the under-14 on how to utilize numerical advantage and score goals. On the flip-side, it aims to horne the defending skills for the defenders when outnumbered by the attackers.

1 versus 1 Shooting U14 Soccer Drill

Basic Setup of the Drill

The drill can provide the coach with an opportunity to assess different components of the game. They include;

The drill can be used to assess various skills and competencies among the players aged less than 14 years. It is necessary to ensure that the drill takes place towards the end of the training session as it assesses different components that are learnt during the training session.

The Figure 8 dribbling drill obtains its name from the player movement during the drill. It aims at enhancing individual creativity through horning the dribbling skills.

The core coaching objectives is to train the Under-14 players some basic dribbling skills. The core objective of dribbling involves constantly changing the cause of the ball.

The coach can assess the development of a player through a variety of ways. On the one hand, a player who uses both feet with ease is an excellent dribbler. It is necessary to urge the players to improve on their speed as they dribble past the barriers.

The four corners passing drill serves to improve the timing of attacks. Thus, it aims at perfecting the attacking player's positioning, the quality of the passes, and the timing of the runs.

The coaching objectives at this juncture weighs heavily on teamwork and each player's contribution. Particularly, it reflects on aspects such as;

The specific U14 soccer drills above assesses passing qualities and movement of the players. It is essential to create a good cohesion between the midfield and the attack.

However, it can serve a good purpose for the defenders too as they can play an integral role in crossing the ball to the strikers in the modern game.

The Under-14 players commonly engage in the Triple Whammy soccer skills to improve on their reaction to get the ball. It creates awareness among the players on how to prepare an attack.

Basic Setup for the Drill

The drill mainly aims at improving the reaction of the players.

The 7 v 7 Scrimmage is a common way of ending a coaching session for the under-14 side. The drill utilizes the whole field.

The coach can use the drill to assess different elements of the team. They include aspects such as;

The above unique U14 soccer drills apply to assess how the players have grasped the playing philosophy and tactic. Hence, it commonly takes place at the end of the training session.

The u14 soccer drills above help in inculcating teamwork, dribbling skills, game's speed, and the timing of the runs among others. In all these elements, it is necessary to consider how each player uses their abilities to positively influence the game as soccer is a team sport. 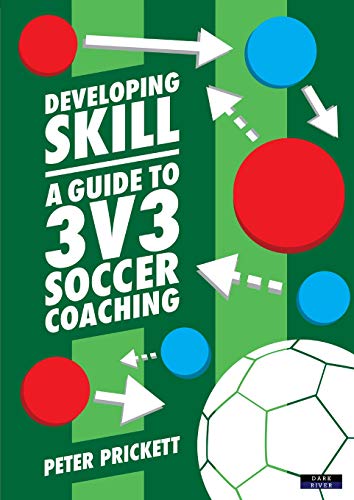 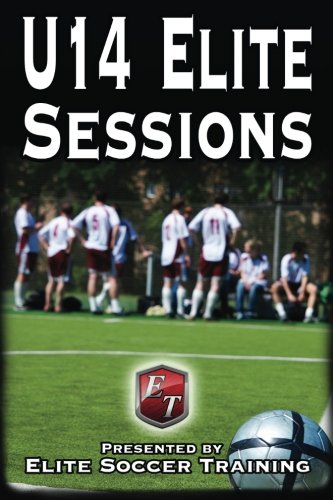 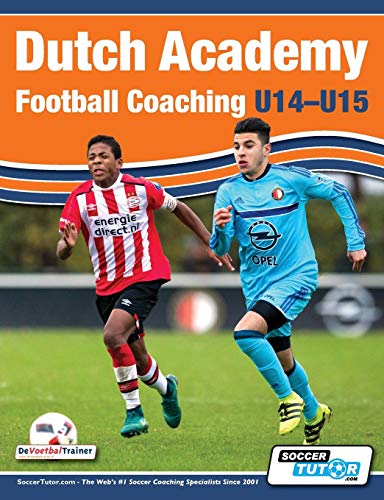 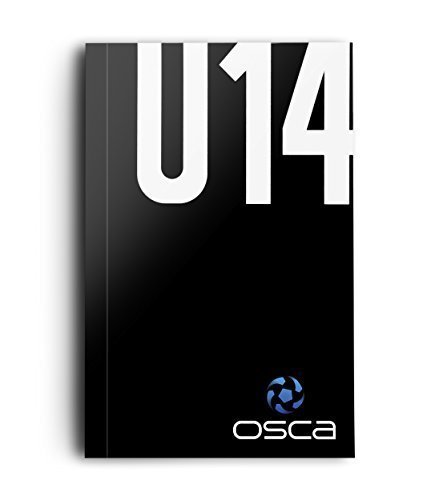 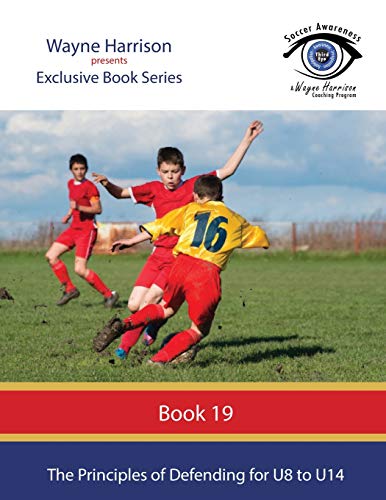