Success in soccer requires adequate and effective training. For u13 soccer players, soccer drills are very helpful because they help in developing specific soccer skills.

These soccer drills are designed to help the players improve their technical and tactical soccer techniques. Here, we lay out some of the top-rated u13 soccer drills.

This is an incredible u13 soccer drill that aims at teaching the players how to dribble with different parts of the foot.

The coach should observe that the players

This exercise involves a passing combination that ends with a 1v1 contest to goal. The play also requires movement off the ball. The player that misses becomes the keeper and the play proceeds. This is a fun and competitive drill that u13 players love.

The coach should check that the players

This drill will train the u13 soccer players how to dribble with speed while making controlled touches and turns. It also enhances the players’ fitness.

The coach may limit the dribbling techniques to enhance the exercise, such as instructing the players to dribble with their right foot, left foot or bottom of the foot.

The coach should see that the players make close touches and that they dribble with speed.

The players should also make tight turns when dribbling around the cones.

This drill is meant to enhance various soccer skills including attacking, defending and passing. Players learn how to support the player with the ball while attacking. Defensive players learn how to provide pressure to the play and to cover the player with the ball. This exercise also teaches players how to delay the attack and to spread the field.

Split The Defenders U13 Soccer Drill

This is a passing exercise suitable for u13 soccer players. It trains the players how to pass to split two defenders.

The coach may enhance the play by limiting the number of touches an attacking player can make before passing. The coach should

​https://amzn.to/2BylixU​​​This is a highly effective u13 soccer drill that focuses on team tactics and response to various game situations. The drill presents realistic training situations in a full-sided game. It is best done at the end of the training session.

For u13 soccer players, having fun with the drills they participate in is an important aspect since it can be a motivating factor. It is also crucial that coaches start with the less technical drills before they proceed to the more technical and tactical ones so that the young players can build confidence.

It is easier for the young soccer players to develop more technical skills if they already have some fundamental skills. Coaches can vary the dimensions described above depending on factors such as age and skill level of their players. 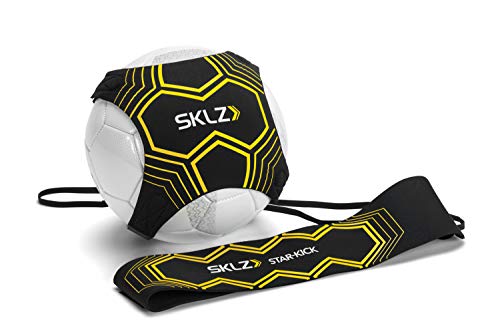 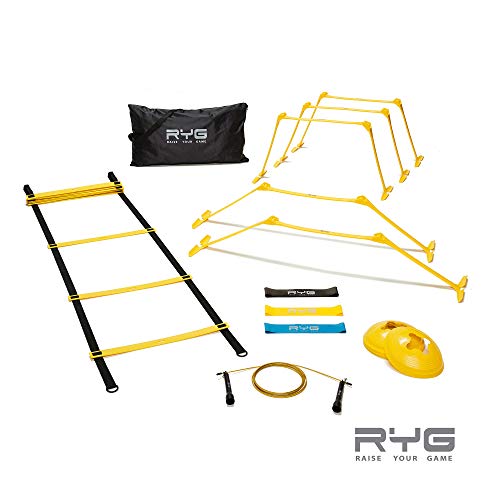