Soccer Goalkeeper Drills for All Ages

A soccer goalkeeper is a unique, tough and vital position in this beautiful game. For success in soccer, the goalkeeper needs to have the essential skills to play the position effectively.

This is why coaches incorporate soccer goalkeeper drills into the training sessions – to enhance the player’s goalkeeping skills.

For beginner teams, these soccer goalkeeper drills can be instrumental in identifying who among the players is best suited for the goalkeeper position.

This post outlines some of the most effective soccer goalkeeper drills your team can implement. It is important to note that each drill focuses on a different skill or set of skills. Let’s go into the details.

This drill is meant to enhance the goalkeeper’s footwork and agility skills. It focuses on improving the goalkeeper's catching ability.

In this drill, the goalkeeper works through multiple cones and then tries to save balls that are shot from short distances.

Alternatively, servers can make the goalkeepers dive for the ball by tossing or passing it wide outside the mannequins

This soccer goalkeeper drill focuses on improving the goalkeeper's ability to block shots by moving swiftly and with agility across the goal.

The goalkeeper tries to block a low shot at one of the goalposts and then quickly gets up and sprints across the goal in an attempt to block a high ball at the other goalpost.

Instead of throwing or making light passes, the coach can instruct the servers to move farther away from the goal and make heavy on-goal shots.

This drill involves goalkeepers competing against each other at high speeds while attempting to score at each other’s goals.

For younger or less experienced goalkeepers, the coach can form a 2v2 so that two goalkeepers start at each goal.

The coach can also change scoring techniques to make each round different. For instance, the coach can allow only kicks from the ground or throws only.

The goalkeeper attempts to save a shot from two attackers that move behind mannequin defenders ready to receive the ball from the passing player and attempt to score.

The goalkeeper doesn’t know which of the two attacking players will receive the ball, and must, therefore, react instantaneously and try a save the ball once the on-goal shot is made.

The coach can also allow the starting player to take a long-range on-goal shot instead of making a through pass to the other attackers. This will make the goalkeeper stay more alert and in position for any kind of shot.

Goalkeeper skills are vital for the success of any soccer team. The soccer drills outlined above will help improve your players’ goalkeeping skills.

Since every goalkeeping drill has a different setup and aims at enhancing different skills, it is important for coaches to implement the drills correctly and for the right expected results. 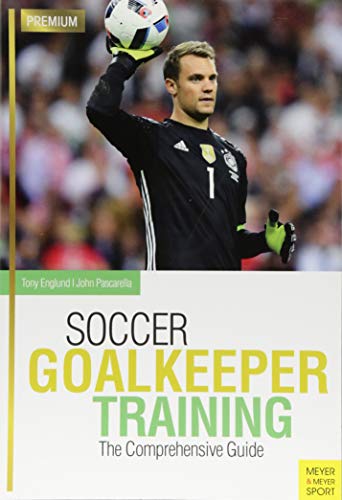 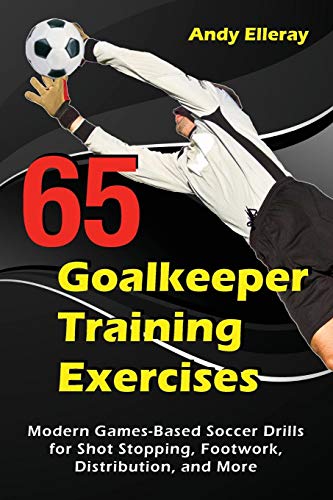 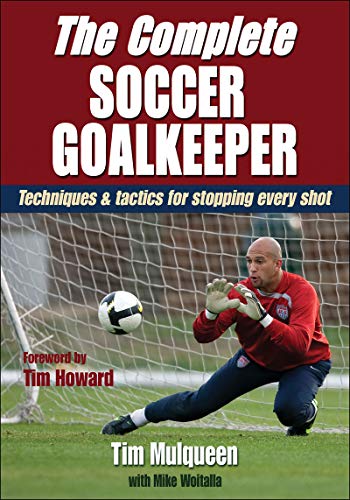 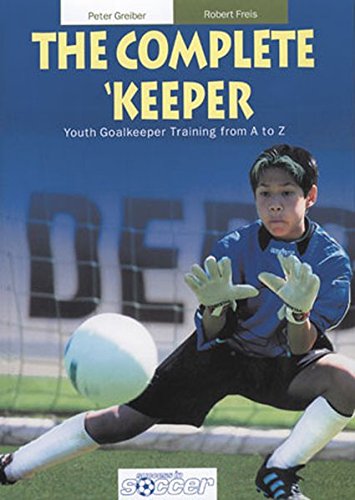 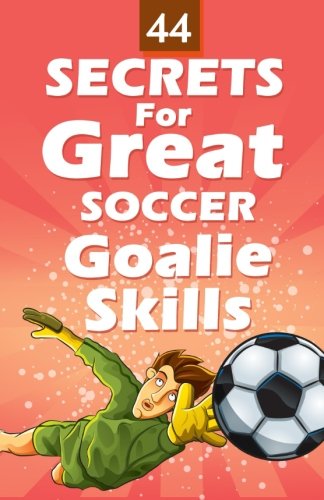 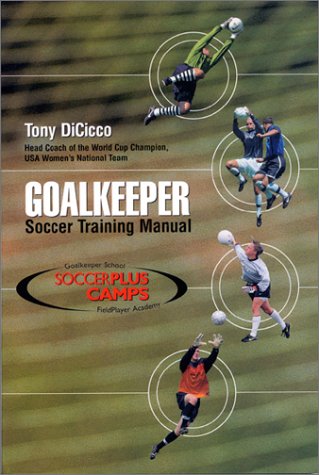