Soccer conditioning drills usually play one of the most significant roles in the game of a player regardless of how quick or talented a player is. Without being fit a player will lose breath, leading to mistakes with even the simplest skills in the soccer game.

Among the essential parts when it comes to soccer, is the ability to endure changes of speed, constant running, and direction to fill the empty spaces on the field. That's impossible to achieve without being in good shape, which can only be accomplished with soccer conditioning drills.

Nowadays, conditioning soccer exercises are a significant part of the game because of all the technology and research that has enabled us to learn some new and better techniques to get into great shape.

Doing soccer conditioning exercises can bring lots of discomforts, and can sometimes feel like torture section of soccer, but it usually brings good results on the playfield where it matters the most.

Soccer conditioning drills will typically bring your players on their knees, sometimes loathing the training periods, but they will later thank the coaches once they get out on the soccer field, and play the game more effectively.

At times, players will need to be pushed and a lot of encouragement because all the time spent running around during training will also pass, and they will get rewarded with a fit and strong body later.

Soccer conditioning exercises are disliked by most players, particularly at a young age, because it is physically demanding.

Conditioning for soccer can delay gratification, and although training might be challenging, these kinds of soccer exercises become incredibly rewarding much later in the sport, when your players are not easily tired and are strong to go the entire game with the same pace they began with. Here are some conditioning skills for soccer to enhance your team's performance.

Direct your players to run from the first cone to the second one and then back to the first one as fast as possible.

This movement should be repeated from the first one to the third one, then cone one to four and later one to five. The players can run sideways or backward for a variation.

To boost power in the legs of a soccer player, have your players stand with their feet aligned beneath their hips. Direct the players to bring their arms right behind their bodies, bend both their knees into a squatting position, and instantly jump up and forward.

Once they land on the ground, they should reduce contact with the ground and then jump again. This activity can be accomplished across the width of a playing field.

Soccer needs strong legs and a strong core. To boost all these areas, put a cone or a ball on the ground and let a player stand right next to the soccer ball. Instruct your players to keep their knees and feet together as they jump over the soccer ball to set down on the opposite side.

Next, quickly run back to the start position. The players should repeat this activity for around 30 to 60 seconds.

Traditional pushups are helpful when it comes to developing upper body and core strength. Players should kneel on the ground with both hands beneath their shoulders.

If they have got the strength, instruct your players to straighten both legs and press their toes on the ground, else they should stay on their knees.

Players should bend their elbows on an inhale, lowering their chests towards the ground. Utilizing an exhale, the players should straighten their arms going back to the start position. This activity can be repeated depending on the comfort level of the players.

Interval or circuit training utilizes a combination of strength exercises and movement. Players alternate a strength drill with a speed drill at different increments of time, like, three minutes of pushups followed by three minutes of shuttle runs.

This routine can be followed by another grouping like ball jumps and pendulum swings or repeated.

The objective of this exercise is to capture the runner before they get to the end of a set tunnel. You will require enough cones to set your tunnel. Split the soccer team into two separate groups and give every group a color.

To begin the game, one athlete stands at the first bend, while the other player who acts as the chasing partner begins at the beginning.

Both players should start sprinting through the tunnel on the whistle. The objective of this soccer conditioning drill is for the pursuer to get hold of the other player before they get to the end of the set tunnel. Once all your players have gone, it's time to switch the roles.

Four v four soccer drill refers to a conditioned Small-Sided Game (SSG). You should begin with four v 4 and utilize two goalkeepers in the activity, if possible.

If you don't have them, use targets or small gates in the goal. This game begins with every player having one partner from the opposite team.

Players will only be allowed to tackle and defend the individual they have been partnered with.

When one group loses possession, they should sprint back to your goal line before they win the soccer ball back. Everybody on the opposing team should touch the soccer ball at least once before shooting on goal.

This soccer drill involves a total of four goals for the attacking players to score in as well as a centered box located off area. Have one set of goals for every team.

Every colored cone will represent a channel that the attackers get through to score. The attacking players can attack either side or straight through the center.

The defender should remain in the boxed off section and mirror the attacker's movements.

The attackers can go across this part as many times as they want to try and disguise their movements to defeat the defender. If an attacker scores in the goal, the next soccer player on the opposing side starts.

Back and Forth Soccer Conditioning Drills

Take your time to recover through swapping with one of the training partners, and taking up the task of throwing up or passing the soccer ball for a strong header. You can repeat this cycle until you each complete six separate runs.

In this drill, you begin on the touchline with a soccer ball at right your feet and get ready to run through the width of the soccer pitch.

Take your rest and the rest period should be exactly the time it takes you to finish this cycle. Therefore, if it takes you 60 seconds to get there and come back, take a 60-second break and then repeat this routine six times.

Conditioning plays an incredibly more significant role in soccer nowadays, so if you are planning to become a professional, you should start working on your endurance and fitness levels early. Unlike common belief, conditioning drills for soccer are not short-term, in that you cannot forget how to remain fit.

If you stay away from sports for some time and gain weight, or lose touch with your conditioning, you will not be able to run for long like before, and your muscles will be a bit weaker.

However, you won't have to begin from scratch again, because once you have trained with soccer conditioning drills before, it will be pretty easy to step up and also get to that fitness level again.

Your players' fitness level will play a vital role in their chances of becoming a successful team.

Soccer coaches should use soccer conditioning exercises that keep all their players' fitness at a high level if they want to maximize their group's potential. To keep your team focused on the end of a tough game, they should be well conditioned.

These last few minutes usually decide on a competition where players can make silly mistakes or poor decisions due to fatigue. The soccer conditioning exercises discussed above include some soccer drills that specifically concentrate on fitness and some others that combine skill and conditioning to work efficiently.

If you would like to coach a fantastic team this season, then you should not overlook including these soccer conditioning drills into your training sessions. 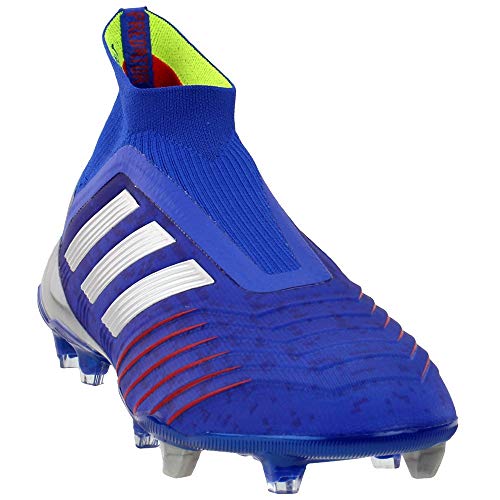 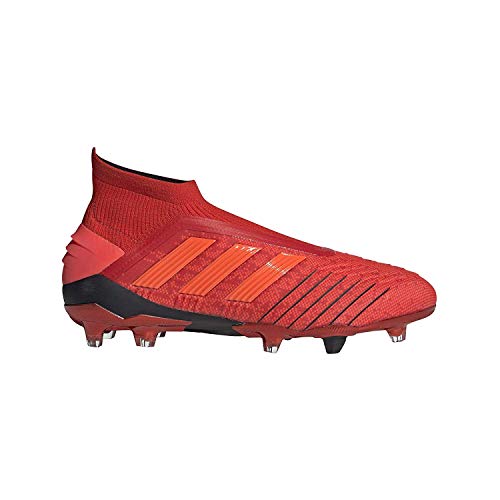 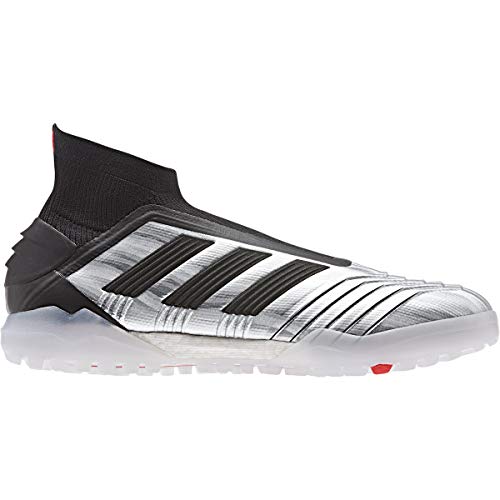 Amazon.com
Last updated on 05/28/2020 12:06 am
FacebookTwitterRedditPinterestStumbleUponEmail