Attacking skills are a vital aspect of any successful soccer player. It is a player’s attacking skills that enable them to compete for the ball against their opponents.

A great attacking player uses their attacking skills to acquire ball possession and to effectively create goal scoring opportunities for their team.

This is a fast-paced drill that is especially great for young soccer players and beginners. It is a dynamic exercise that focuses on attacking skills. This exercise also enhances players’ defensive skills.

The coach may vary the size of the field and instruct 3v3 or 4v4 competitions depending on various factors including the number of participating players.

The coach should encourage the players to quickly attack the defensive team and try to throw them off balance. The players should also be encouraged to play with speed.

This is a drill that involves shooting (attacking) and defending. It is meant to improve the attacking skills of soccer players. It also enhances their defensive skills. It is a fast-paced game that participants love to play.

The coach should make sure that the attack is done as quickly as possible and the attacking player controls the ball effectively.

The attacking players should be able to put the shot on target even when they are under pressure from the defender. The attacker should dribble with speed.

This is a highly effective attacking soccer drill that focuses on proper finishing. It presents a situation where attackers have a numbers advantage.

The drill trains the attacking players on taking advantage of such numbers up situations to finish with an on-goal shot.

The coach may vary the number of attackers and defenders depending on the frequency of scoring chances. The attacking players:

This soccer drill is designed to train players on how to build an attack from the midfield then move forward with the play into the attacking third.

The coach may vary the number of participating players to enhance the effectiveness of the drill. The attacking players should:

This crossing game trains soccer players on how to successfully attack from the end line. The drill involves attacking and then serving the ball in.

There is a wide variety of soccer attacking drills suitable for players of different ages and skill levels. It is important for every coach to put into consideration the age, skill level and the number of participating players while setting up the drills described here. 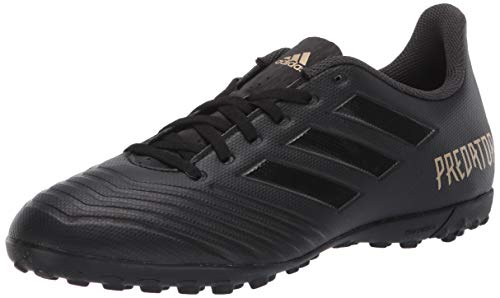 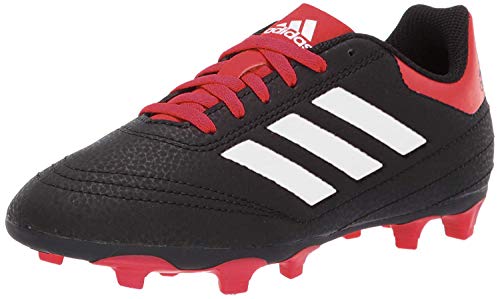 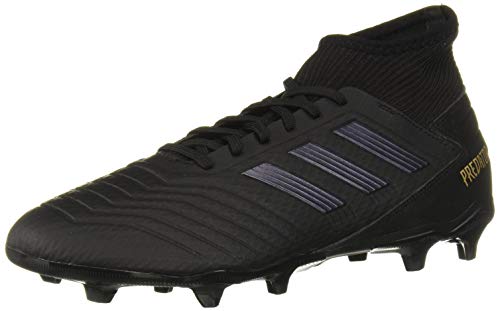