Released on February 21st 2019, this is the latest arrival of Neymar soccer cleats known as the Silêncio edition. This new cleat is defiantly sleek but do they really silence other brands and previous versions of Neymar football boots and most importantly are they worth your money? Let’s take a look. 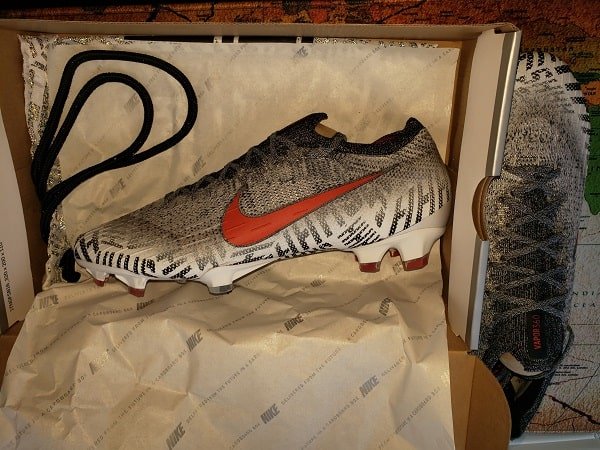 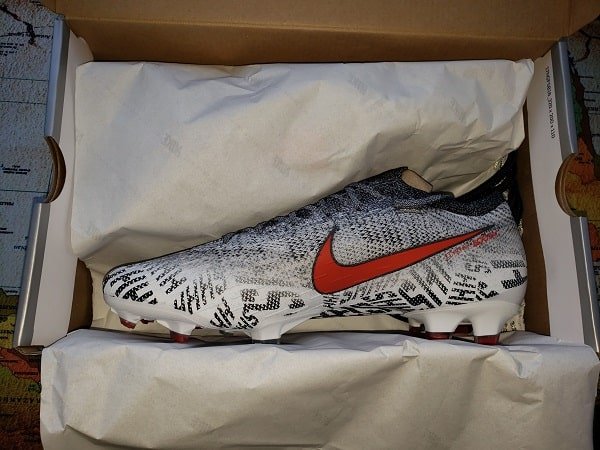 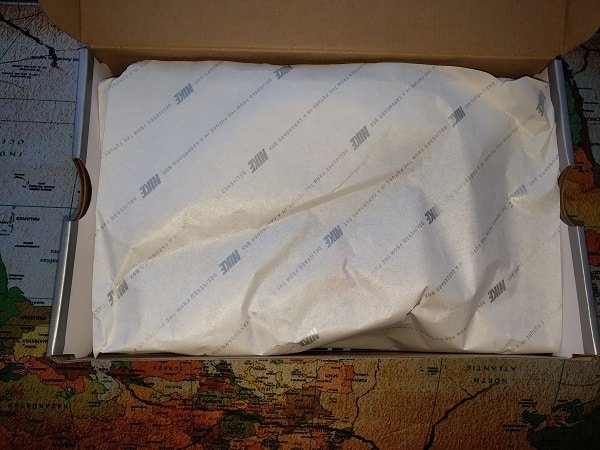 The inspiration of design has brought up a lot of controversy. One might think the whole design of the shoe is inspired by his desire to silence all the critics that he gets in his career from his haters and competitors or the SHHH tattoo on his index finger but the inspiration behind the design is his meditative sense of internal silence that helps him keep focus on his style.

He credits this silence for helping him standout in the game and develop as an individual. Therefore, the design is based on one of Neymar’s quotes that is, “SHHH is not about me silencing the rest of the world, it's about me going silent and focusing on what I have to do for my future as a player and as a man”.

It is grey and black with bright red Nike branding which gives it kind of a stealthy look. The shoe has a very slim design and really wraps around the foot with a very firm lock down on the foot.

It has ‘SHHH’ graphic pattern from the upper part to the underside. The red swoosh design on the side has a matte finish to help provide traction to the ball hence better control of the ball.

It has one-piece Flyknit material which makes it very light and comfortable to wear even for long hours. It is very flexible and incredibly responsive and adaptable to feet movement. 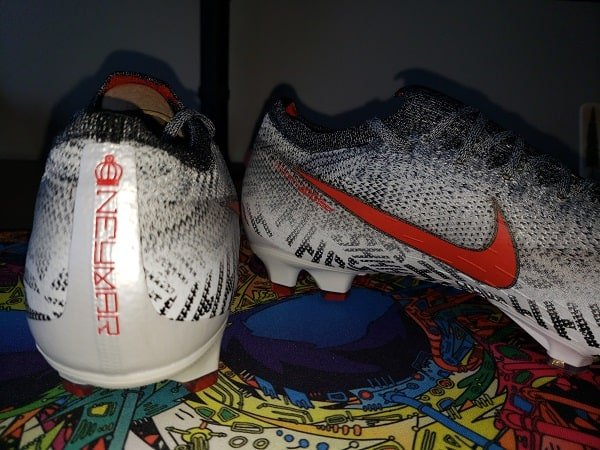 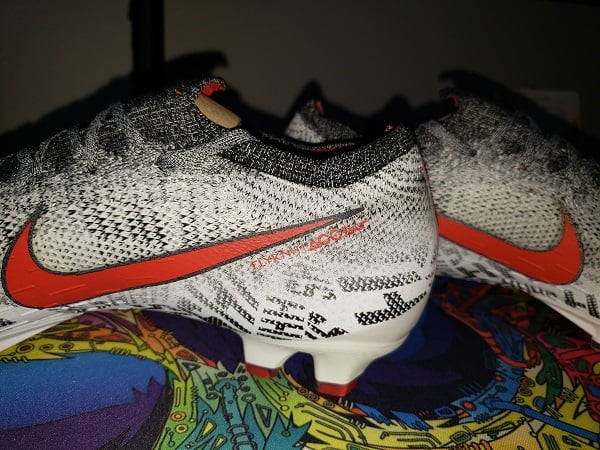 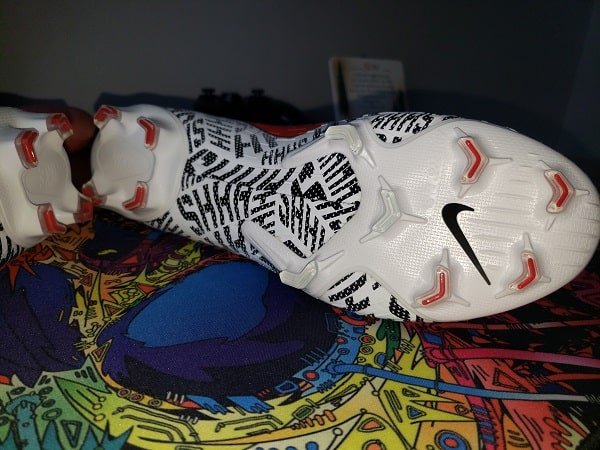 It comes with the All Conditions Control technology integrated into the shoes. That means with these shoes no matter the condition of the field wet or dry you will have the same friction which helps to maintain and enhance the control on the ball.

It has the micro texturized Flyknit upper material with Nike skin overlay that increases comfort and ensures proper aeration and breath-ability of the feet.

They come with a Podular sole plate system with an anatomical outsole design with two separate outsole ports. It has translucent chevron studs with red tips that provide optimum traction and stability ideal for firm ground gaming.

The insole also has the SHHH inscription pattern with a red and black colorway, in addition to that theses football boots have an amazing cushioning effect on the contact areas of the feet.

Compared to its predecessor the Nike Mercurial Vapor 360 Elite Neymar Jr FG is very different to the Meu Jogo colorway. What meets the eye when comparing these two designs is that the silencio edition is not bold and loud in terms of color in fact it is the most toned-down colorway compared to all its predecessors while the vapor 12 Meu Jogo are bright yellow originally inspired by Neymar’s Brazilian flair.

Although the Silêncio is a bit on the pricier side it does not differ much in terms of performance from its predecessor. The Nike Mercurial Vapor 360 Elite Neymar Jr FG football boots are the first ones ever to be made completely out of FlyKnit material compared to former versions that are made of a synthetic material. 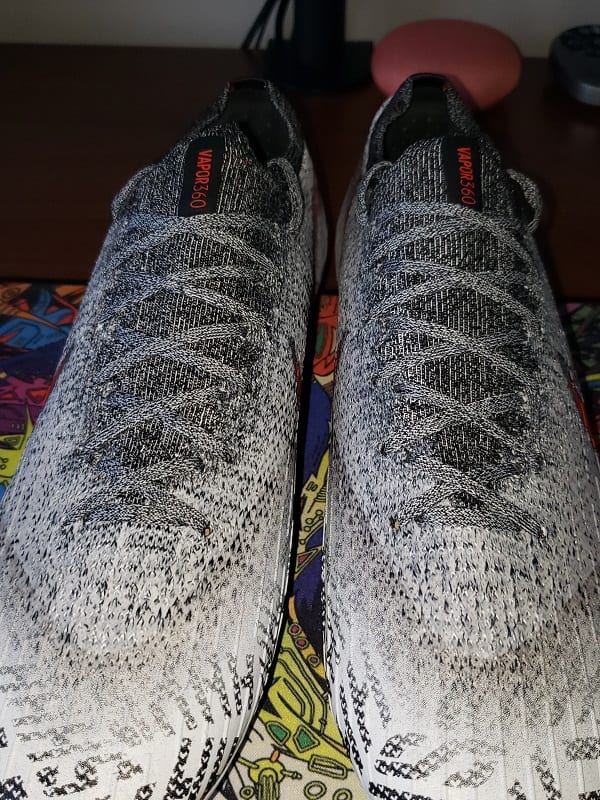 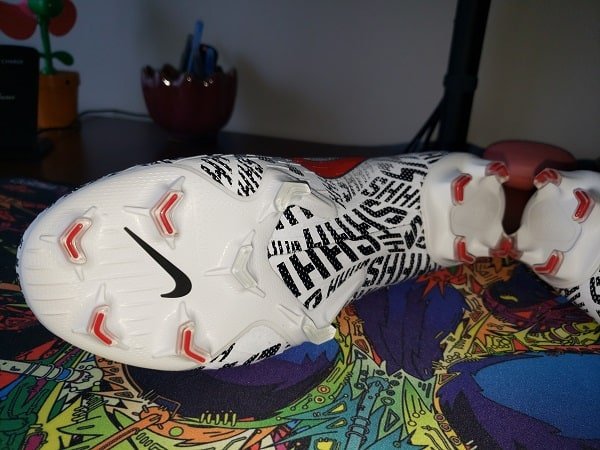 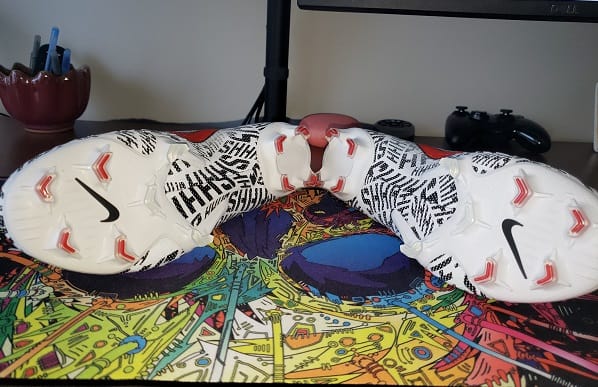 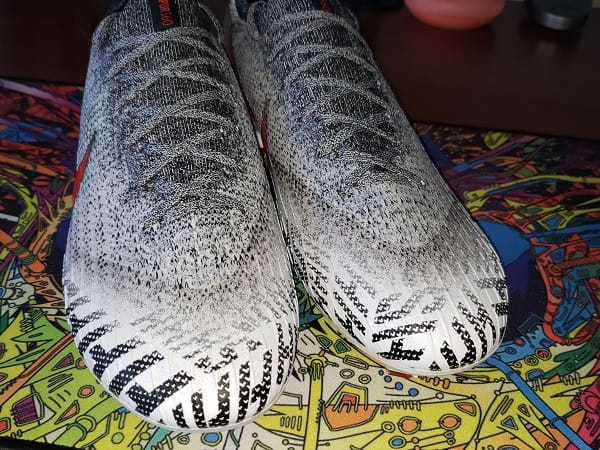 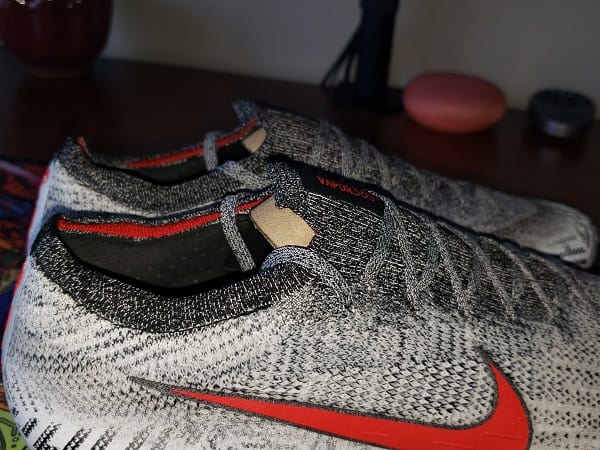 The design has a lot of controversy and skepticism from Nike fans especially the reason behind the inspiration of the design and the fact that Neymar Jr was on injury during its release.

However, this has not withheld football boots enthusiasts from airing their views. Although the shoe did not sell well as expected the shoe in its self has remarkable built quality.

Most players who have bought these cleats are impressed with its light weight and comfort. The coloerway is also a favorite for most players.

However, most of them are disappointed as the shoe is not that different from other versions as they expected it to be but they are overall impressed with the performance of the shoe with its outstanding grip, responsiveness and adaptability to foot movement being of the forefront of positive customer experience.

The Nike Mercurial Vapor 360 Elite Neymar Jr FG Is a great choice for players that prioritize grip and speed in the pitch. These cleats are built for performance and durability as it is water and scratch resistant to ensure minimal wear and tear over extended use.

The comfort and the general look of the whole shoe is also a plus for any player but the down side is that it is more expensive compared to other models of which you can get the same specifications and functionality at a lesser price.

For players that want football boots that are easy to wear and maintain and is a worthwhile investment in the long run, this cleat is defiantly a great choice. This shoe can defiantly serve as a good gift to any player. 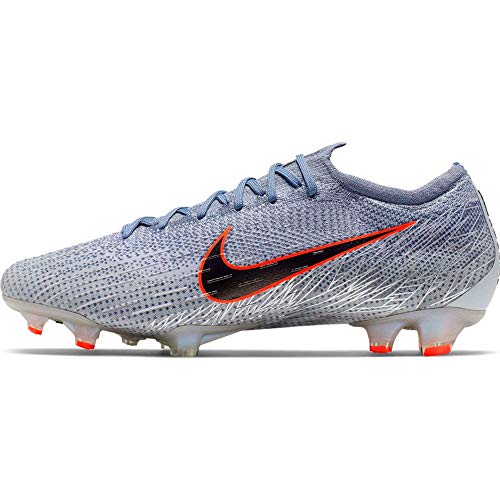 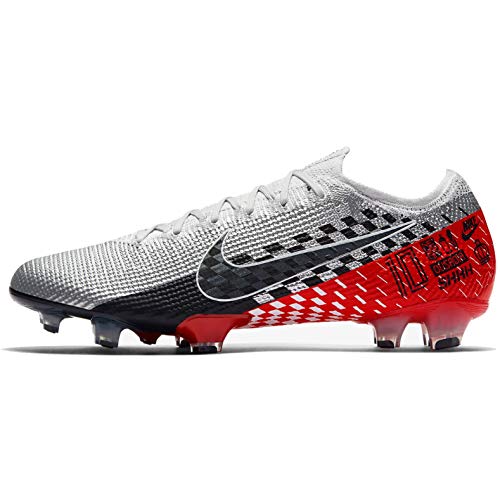 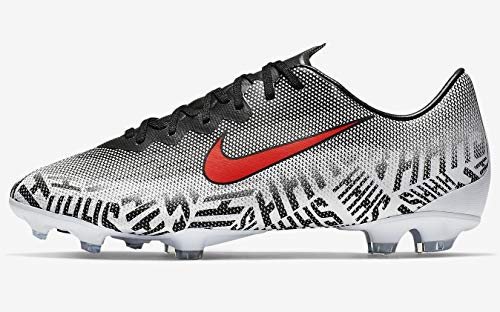 Amazon.com
Last updated on 08/11/2020 9:27 am
FacebookTwitterRedditPinterestStumbleUponEmail

Released on February 21st 2019, this is the latest arrival of Neymar soccer cleats known as the Silêncio edition. This new cleat is defiantly sleek but do they really silence other brands and previous versions of Neymar football boots and most importantly are they worth your money? Let’s take a look.