Specifications Of The Nike Mercurial Superfly 360 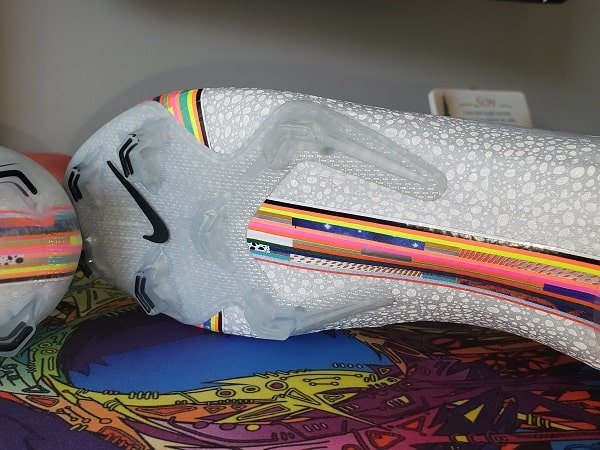 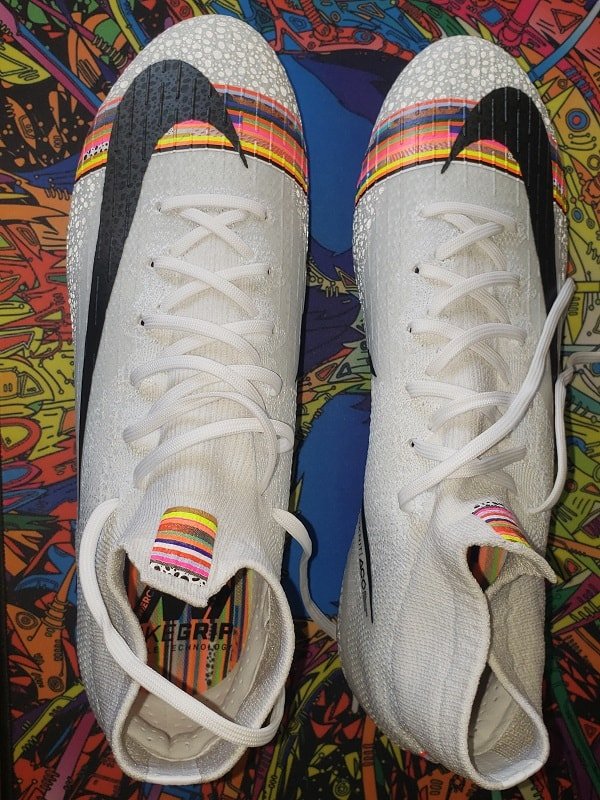 They come with a bunch of inclusions as you will see in the video. Their general built is meant to give you the super speed that you need to perform optimally while providing super comfort.

Nike have really impressed with these cleats, and there is no way you can ignore how timeless they look. Some of the main features that make these cleats mpressive than most of its contemporary boots include.

The Upper Colorway Of The Nike Mercurial Superfly 360

The first thing you will notice once you place your eyes on these impressive super boots is their unique upper colorway. They come with a simple, pure platinum base print that looks impressive on the boot.

Some people refer to it as a white base with a silvery tinge. The colorway makes the boot to look superior and gives it the best finish. There is also the Nike logo running from the forefoot extending to the side of the boot. If you are not keen, you will think that this is just a basic black Nike logo, but that is not the case.

There is then the iconic strip crossing the forefoot all the way to the soul. A similar strip runs at the back of Nike Mercurial Superfly 360 Elite boots giving it a perfect finish.

What makes the print very special are the numerous colors incorporated on it, this makes the boots to stand out even more. At a glance, this boot is everything in terms of looks.

Design Of The Nike Mercurial Superfly 360

The design of the boot is what gives it that signature look and makes it much comfortable. It has a white sock liner which wraps seamlessly around the player’s foot.

The material is super quality giving it advanced durability that anyone would want for a boot. It is featherweight to ensure maximum performance without any hindrance whatsoever.

Every Nike Mercurial Superfly 360 Elite review praises it’s overall built, and that is why it has managed to top many other super boots. The boot aims to provide the player with a barefoot experience as he unleashes his skills on the field.

The boot design gives the player dependability, flexibility and breathability throughout the period he’s foot will be in the boot. The first thing you will feel when you dip your foot in Nike Mercurial Superfly 360 Elite is nothing but optimum comfort and incredible fit that will improve you with optimum maneuverability that will improve your general gameplay.

To give your feet a layer of warm, soft and durable pad to rest on, the Nike Mercurial Superfly 360 Elite uses an incredible insole that is impressive and super ideal for the player’s maximum comfort.

The innersole is similar to the color of the iconic stripe across the forefoot and at the back of the boot. This makes it look impressive and better. It is also made of high-quality material that is resistant to wear and tear.

This means that no matter how hard you go on the field, the innersole will always be there to absorb the shock and provide your foot with that extra protection.

Outsole Of The Nike Mercurial Superfly 360 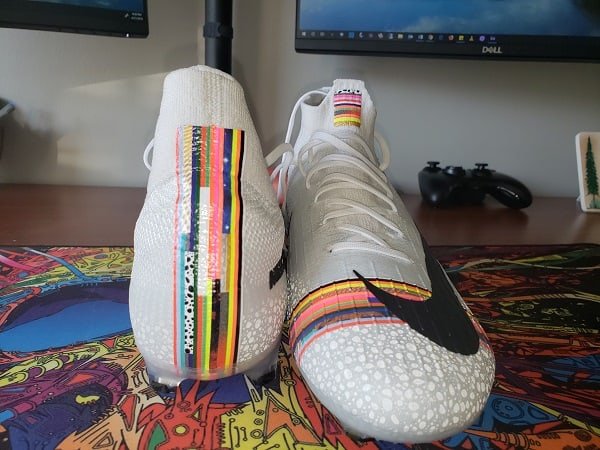 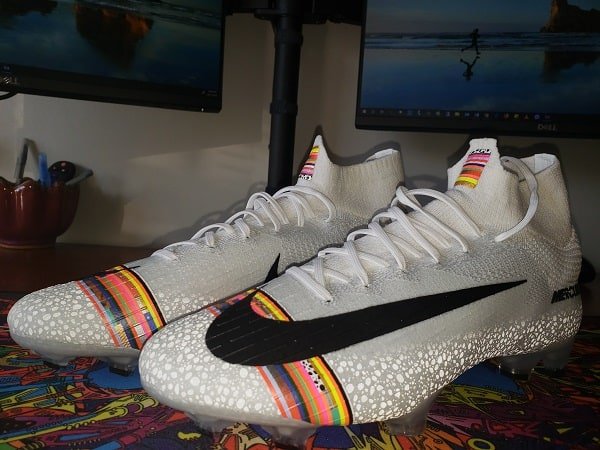 The outsole ensures maximum grip of the boots to the ground. With Nike Mercurial Superfly 360 Elite boots, you no longer have to worry about wet and slippery grass.

They have you covered thanks to the craftsmanship and outstanding technology that has been used on the outsole making it slip-free. The structure of the outsole is also much more different from that of other boots in the market.

The boots come with white shoelaces that have some astounding design on the aglets. This is the same colorful design as the one seen on the iconic strip on the boot. The aglets are also tough and narrow enough thus making them easy to feed through the eyelets of the boot.

If you have narrow feet, once you tie the laces, you will be able to counter the additional space on the side of the boot. This will make Nike Mercurial Superfly 360 Elite to fit you perfectly.

Despite being very unnoticeable, the shoelaces add some bit of style and swag to the shoe. They are also the last step to make the boot hug your feet perfectly well.

Nike Mercurial Superfly 360 Elite is an iconic signature boot that has been designed to provide the player with a perfect fit and superior comfort. The boot design is incredible.

The upper colorway is adorable. The insole is durable and made from high-quality material while the outsole is everything in terms of providing the perfect grip. 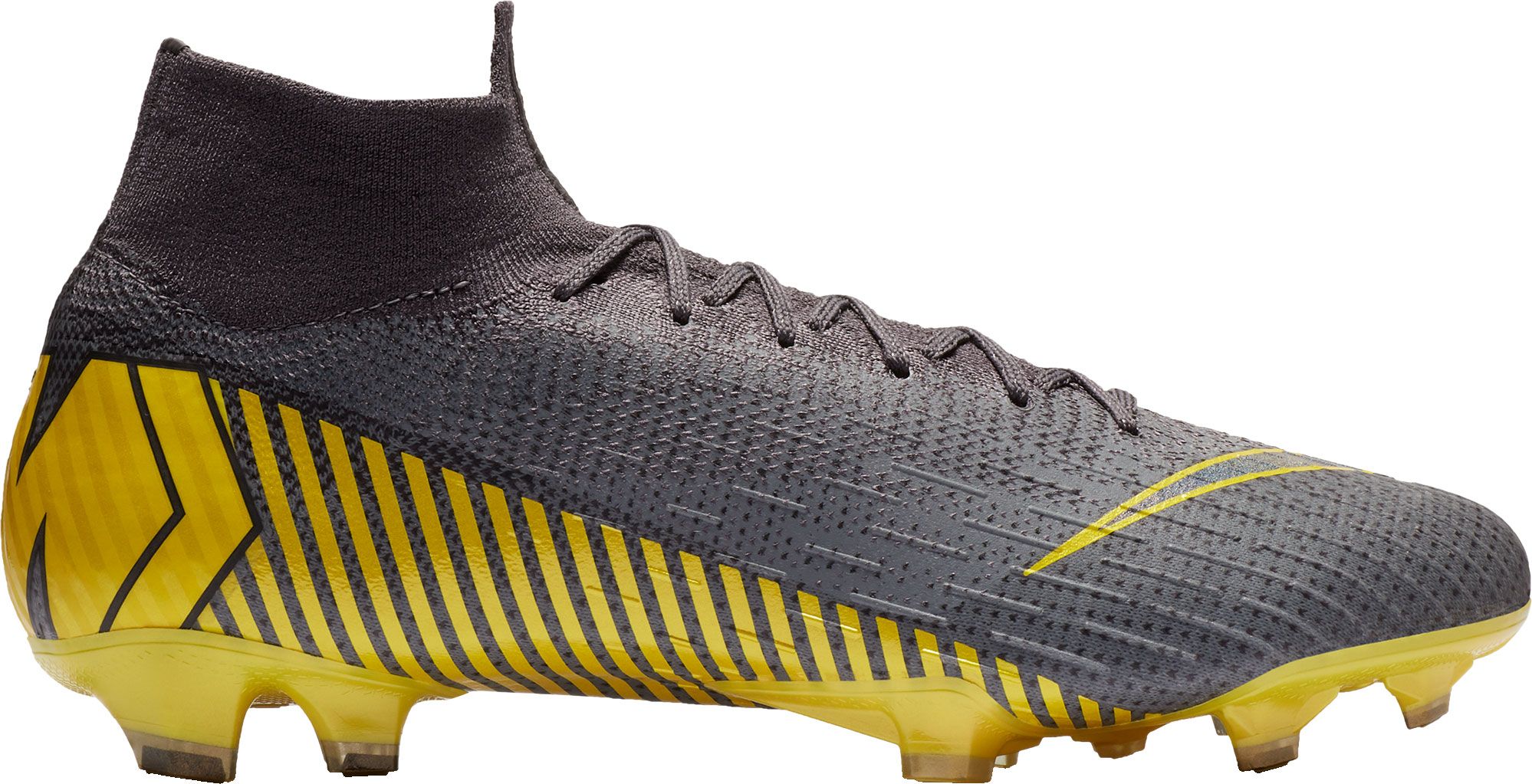 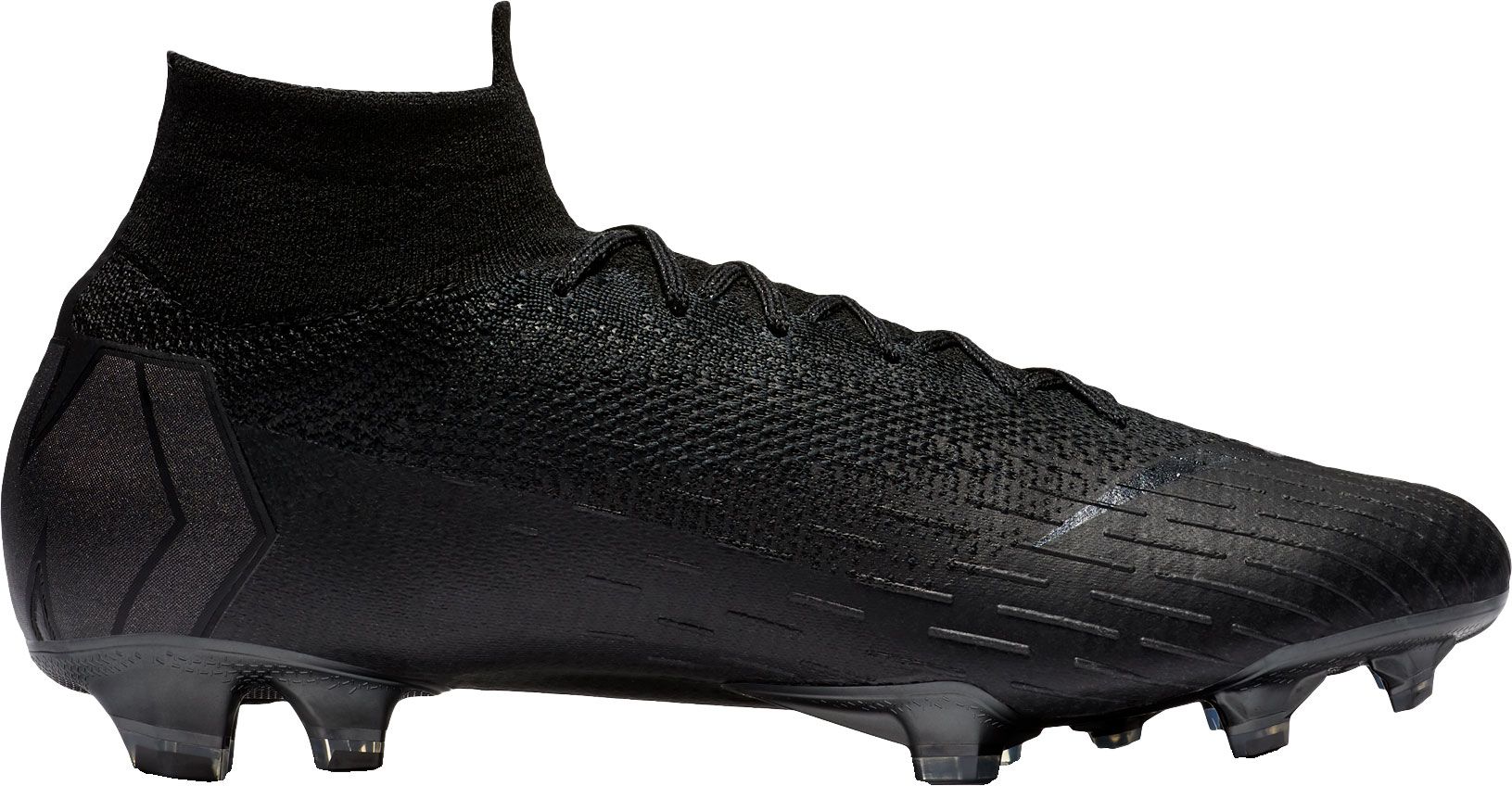 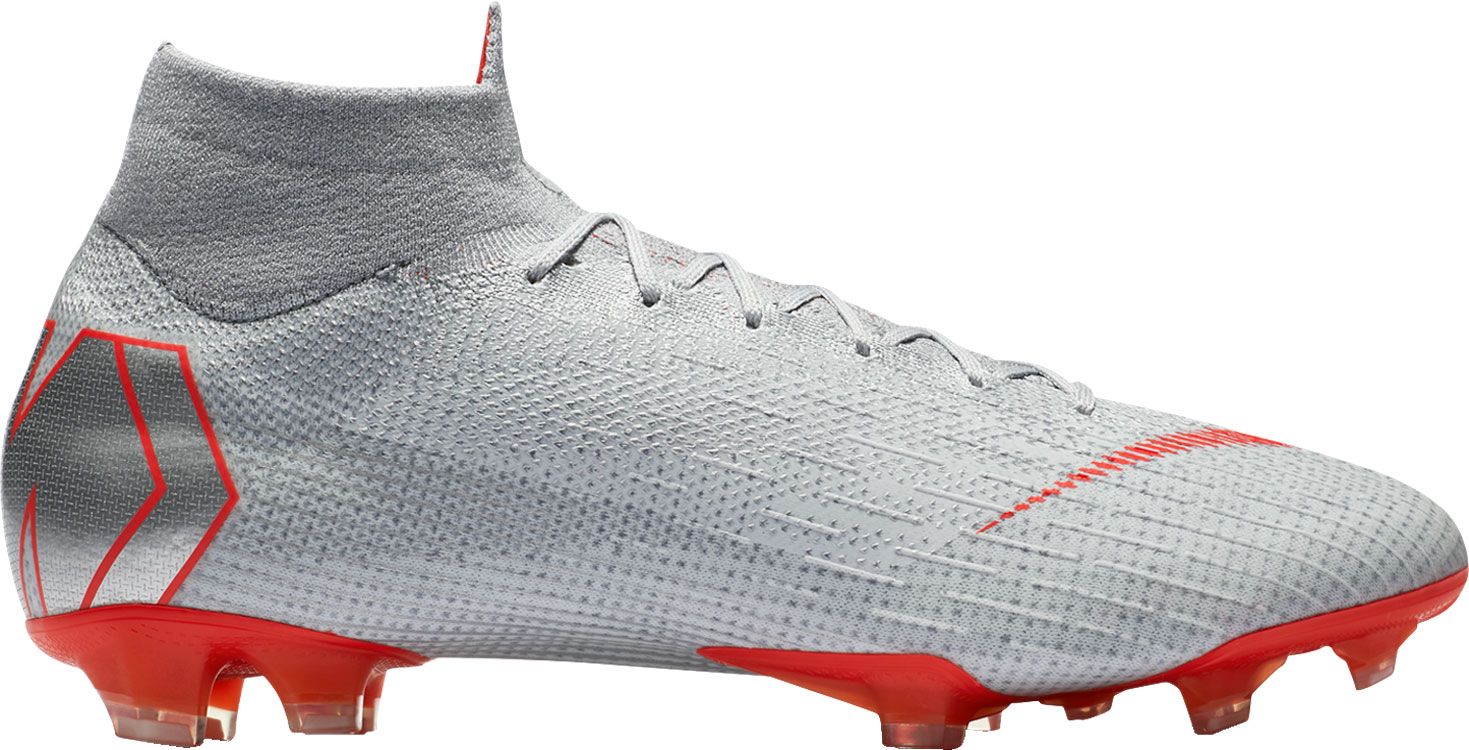 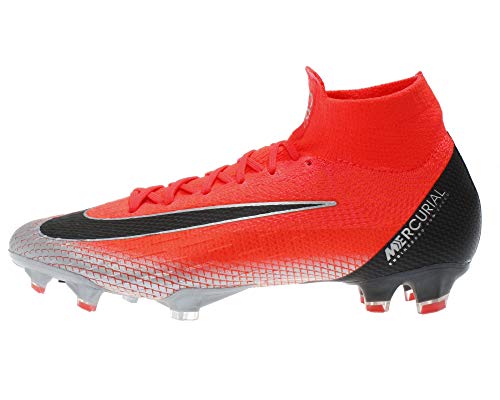 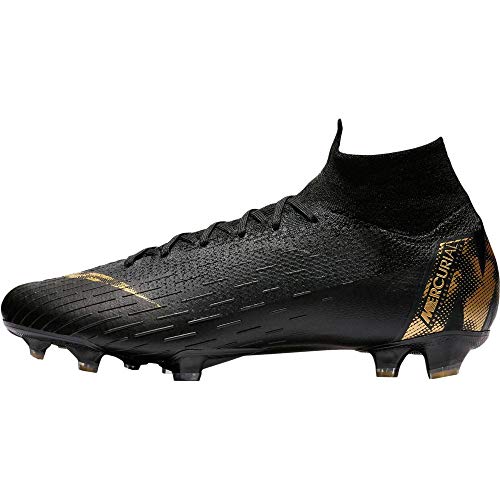 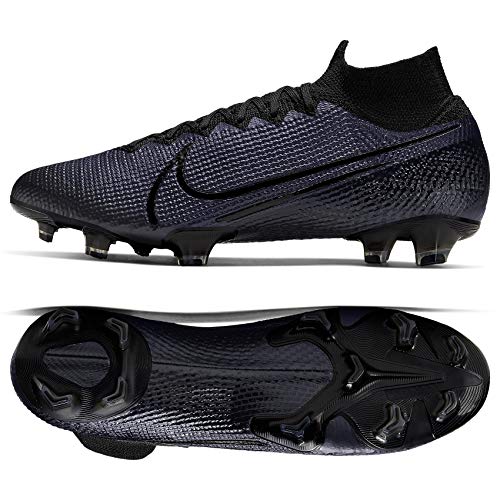 Amazon.com
Last updated on 09/22/2020 10:32 am
FacebookTwitterRedditPinterestStumbleUponEmail

They come with a bunch of inclusions as you will see in the video. Their general built is meant to give you the super speed that you need to perform optimally while providing super comfort.