How Much Do Soccer Players Make?

How Much Do Professional Soccer Players Make?

You have been dreaming about becoming a professional soccer player for as long as you can remember. You have also been in the soccer leagues as a kid and are now playing soccer in college. You have a great knowledge about the game of soccer and you want to turn that knowledge into a career.

One of the biggest questions that you have is how much does a professional soccer player make? This question can be answered on two levels. If you are in a country where soccer is a popular sport then you will make more than a place where it is increasing in popularity.

Usually those players with top skills can make a great living, but what about those players who are still playing on the field and enjoy the game just as much?

These are all important things to know as you begin your quest of becoming a professional soccer player. Remember to keep an open mind and that you are actually getting into playing the sport professionally because you have a strong passion for the game. This should be your number one reason for playing.

But let's look at some of the salaries for top players and others, as well as how much each position can realistically expect to make. While there are different factors that can make these number go up or down, this will give you an idea of how much you can expect to earn.

How Much Do Top Soccer Players Make?

Soccer is one of the most followed sports around the world. Because of its two hundred fifty million viewership during the season and the popularity in so many countries, the top soccer players in the world are pulling in average salaries between twenty million and over one hundred million dollars.

These salaries are the range for the most elite players which is only a small fraction of the soccer players on the field in the world today. These players include:

While you may not earn the salaries that these players are making, the game of soccer does offer professional players great room for advancement, sponsorships and other great perks that the world of sports is known for.

The average salary for a male soccer player in the year 2019 in the MLS is over three hundred sixteen thousand dollars annually.

The numbers have seen a drastic increase of over twenty-four thousand dollars and is seeing an increase every year. Keep in mind that this average also includes the top salaries from the elite players.

The popularity of the sport around the world combined with the loyalty of the fans to want more and will pay to see it, makes soccer one of the most growing sports in the world with regards to increasing salaries for male professional players.

There are also many different levels within the sport of soccer for both men and women, which is another depending factor for how they are individually paid.

While there are different levels in the game of soccer when it comes to your position as a goalie, your worth is dependent upon your skills. Some of the highest paid goalies in the game earn between over three million to ten million dollars per year. These are the elite players such as:

The goalie is often one of the highest paid players from each team as they are the ones who keep the opposing teams from scoring. They are also often the captains of their individual teams which brings in more salary perks as well.

The highest paid fullbacks make between just over five million to just over fourteen million dollars per year. These are the male players as the female soccer players are a fledgling league and make much less. These players include:

Within the women's soccer fledgling league, there are some players who are making above the average salary cap for their individual team. The ten highest paid female soccer players in the world earn between sixty thousand to four hundred fifty thousand dollars per year. They include:

While there are a number of soccer leagues around the world, there are 5 where the most elite players in the world are fortunate enough to play. They include: La Liga, Premier League, Serie A, Bundesliga and MLS.

If you are beginning to formulate your plan for playing professional soccer and you want the best playing environment, these should be the top choices for your agent to begin searching for the best soccer career for you.

The countries where soccer is the most popular and also offers the highest in salaries are: Portugal, The Netherlands, Uruguay, England or the United Kingdom, France, Spain, Argentina, Italy, Germany and Brazil which is the place that is widely known as soccer country.

Within the La Liga league, the top players earn between just over nine million to just over twenty-eight million dollars annually. These players include:

When it comes to market value and salaries, there are none that are higher than the Serie A Italian soccer league. The top players here have market values between fifty million to one hundred million dollars. They include:

There are eighteen teams in this league and one that is newly formed bringing the total to nineteen Bundesliga soccer teams. The average salaries for these teams range from four hundred ten thousand for the entire F C Nurnberg team to over eight million dollars for the Bayern Munich team.

This league, although considered an elite league has some of the lowest salaries in the spectrum of the top 5 soccer leagues in the world.

While playing soccer will depend upon the level of soccer where you are playing, the country and the popularity of the sport and of course if you are in one of the five elite leagues, your salary could maintain you a very luxurious and healthy lifestyle.

Keep in mind that these players work long and hard, even during the off season to maintain their bodies for the rigorous schedule of playing soccer weekly.

However, with salary caps increasing along with the popularity of viewership of over two hundred fifty million and counting, soccer is definitely here to stay. Large salaries in the millions of dollars bring the best players from around the world to play a sport that is loved by so many.

And in places that are known for soccer like Brazil, the salaries could explode into the stratosphere. With great teams like Manchester United and others bringing a higher level of play each week, the soccer fans are continuously drawn and focused on whose team will win in each soccer league. 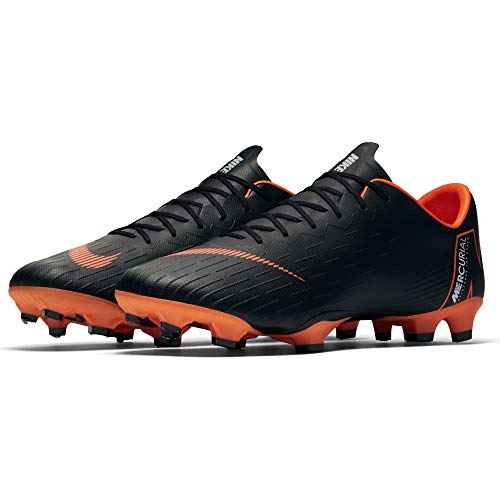 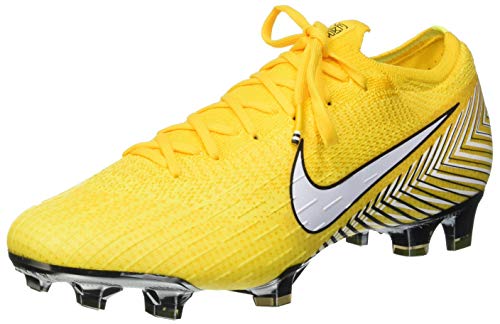